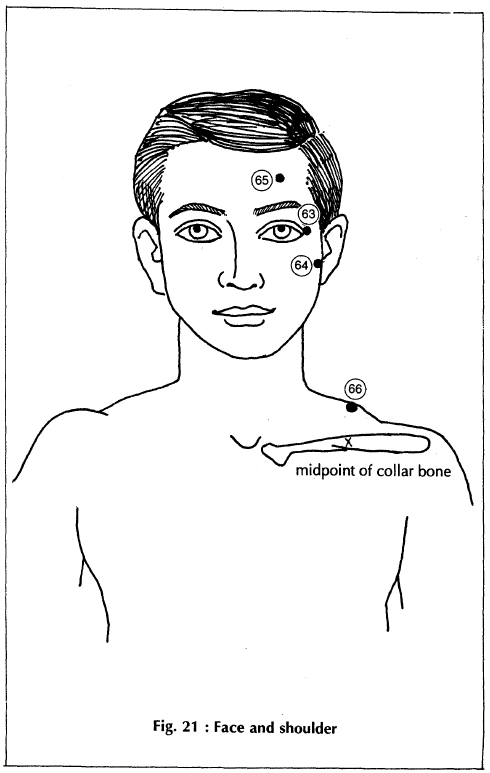 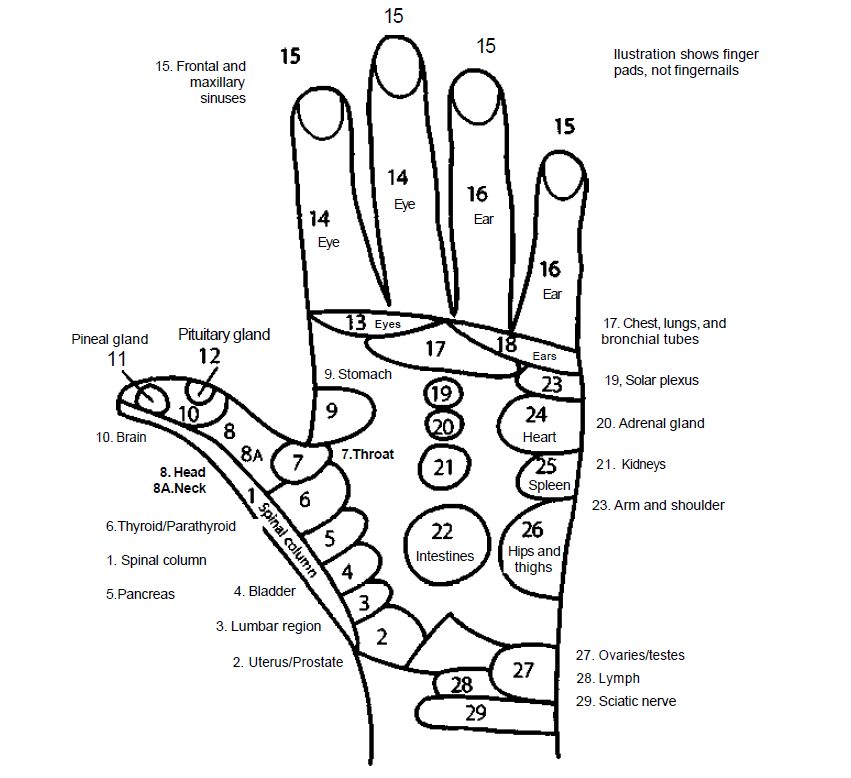 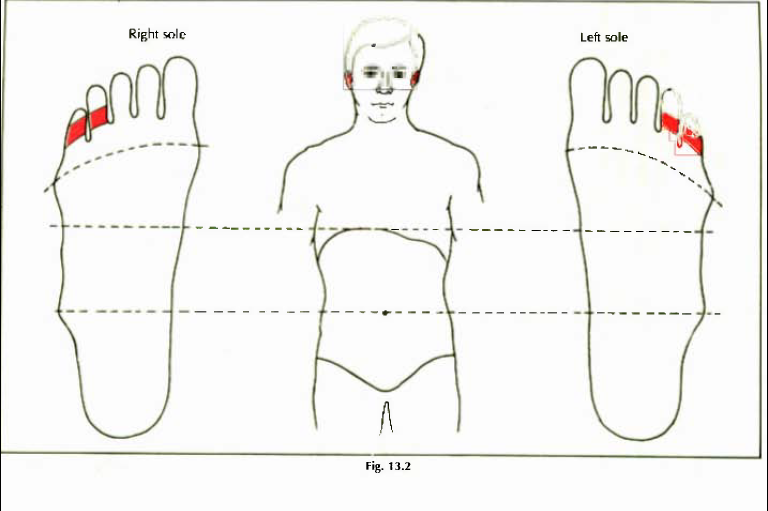 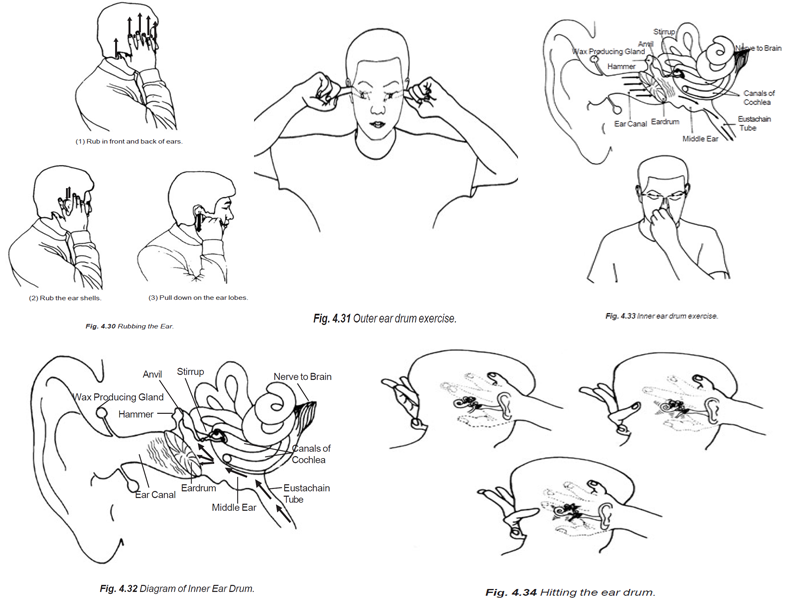 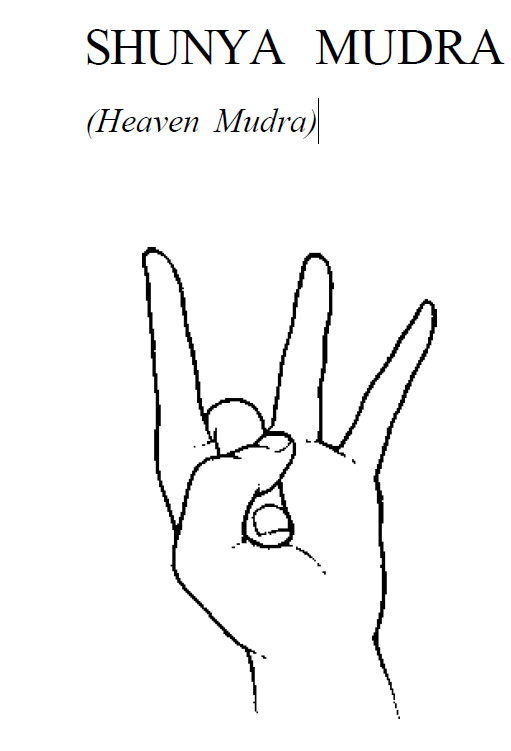 Your ear has three main parts: outer, middle and inner. You use all of them in hearing. Sound waves come in through your outer ear. They reach your middle ear, where they make your eardrum vibrate. The vibrations are transmitted through three tiny bones, called ossicles, in your middle ear. The vibrations travel to your inner ear, a snail-shaped organ. The inner ear makes the nerve impulses that are sent to the brain. Your brain recognizes them as sounds. The inner ear also controls balance.

The symptoms of an ear infection may include:

Ear pain in adults is less likely to be from an ear infection. Pain that you feel in the ear may be coming from another place, such as your teeth, the joint in your jaw (temporomandibular joint), or your throat. This is called “referred” pain.

Causes of ear pain may include:

Arthritis of the jaw

Ear injury from pressure changes (from high altitudes and other causes)

Object stuck in the ear or buildup of ear wax

Hole in the eardrum

Ear pain in a child or infant may be due to infection.

Other causes may include:

Soap or shampoo staying in the ear

The following steps may help an earache:

Place a cold pack or cold wet washcloth on the outer ear for 20 minutes to reduce pain.

Chewing may help relieve the pain and pressure of an ear infection. (Gum can be a choking hazard for young children.)

Resting in an upright position instead of lying down can reduce pressure in the middle ear.

For ear pain caused by a change of altitude, such as on an airplane:

Swallow or chew gum as the plane descends.

Allow infants to suck on a bottle or breastfeed.

Prevent outer ear infections by not putting objects in the ear.

Dry the ears well after bathing or swimming.

Ear infections are the most common illness in infants and young children.

Tinnitus, a roaring in your ears, can be the result of loud noises, medicines or a variety of other causes.

Meniere’s disease may be the result of fluid problems in your inner ear; its symptoms include tinnitus and dizziness.

Ear barotrauma is an injury to your ear because of changes in barometric (air) or water pressure.

Some ear disorders can result in hearing disorders and deafness.

EARWAX  Earwax (also known as cerumen) is produced by special glands in the outer part of the ear canal and is designed to trap dust and dirt particles keeping them from reaching the eardrum. Usually the wax accumulates, dries, and then falls out of the ear on its own or is wiped away. One of the most common and easily treatable causes of hearing loss is accumulated earwax.