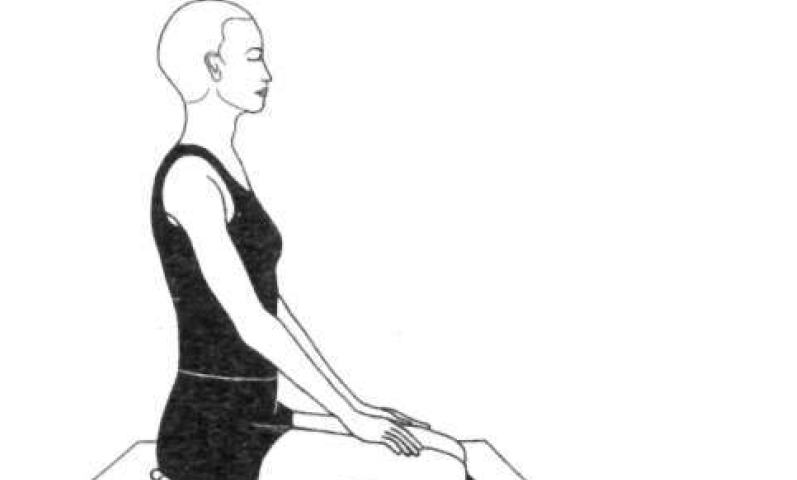 The vajra, thunderbolt, is said to be the weapon of Indra, king of the devas or gods, just as the mind is the king of all the senses. Vajra is also the major nadi directly connected with the genito-urinary system which regulates the sexual energy in the body. Control of vajra nadi leads to sublimation and control
of sexual energy. The vajrasana series is, therefore, very beneficial for the reproductive as well as digestive organs and is also reasonably easy to perform. 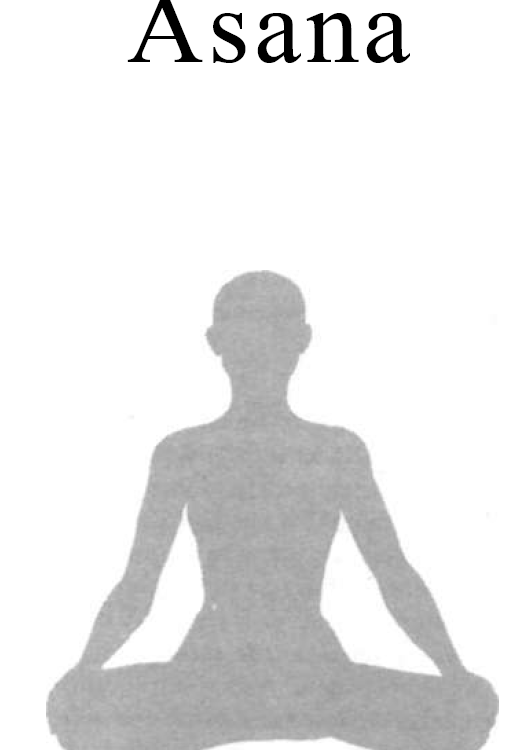