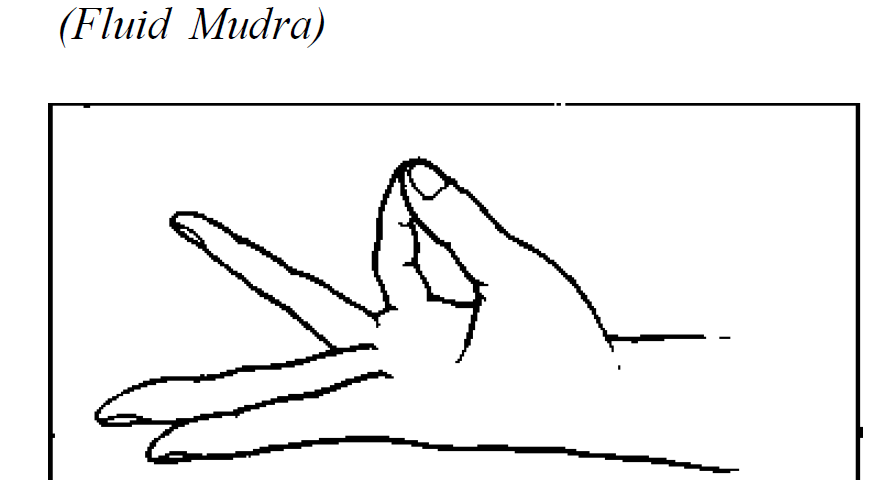 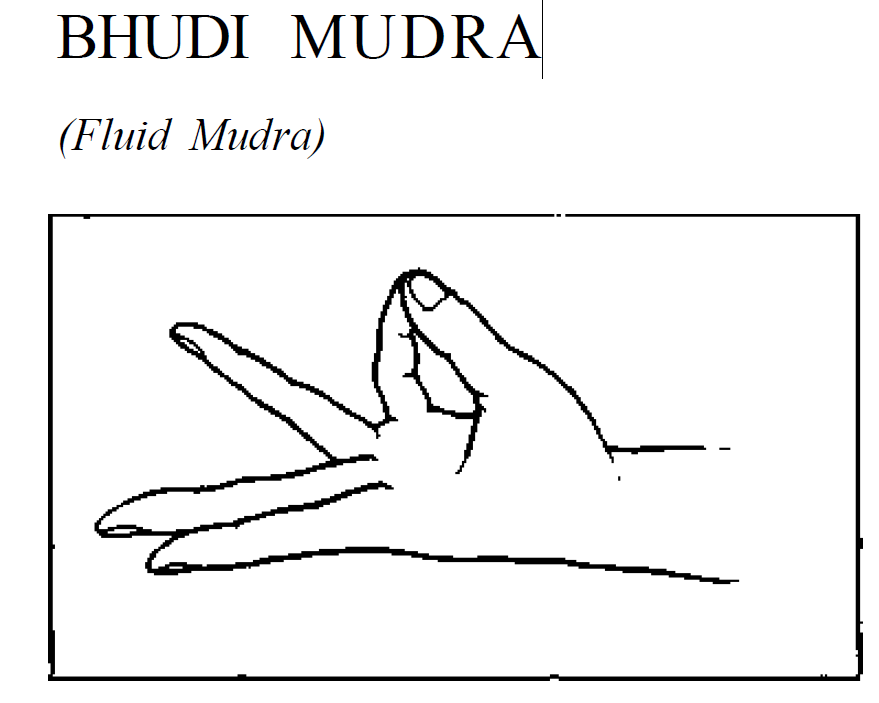 The Kaki Mudra has a cleansing effect on the mouth, gums, and the entire upper digestive tract, from the stomach far into the intestines.

Accordingly, it also causes the skin to become more pure. In addition, it has a calming effect on the autonomous nervous system. It also improves the sense of taste for sweet, salty, sour, and bitter. And finally, it stimulates the secretion of saliva and has a cooling effect. 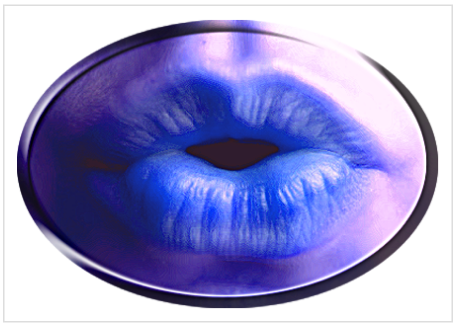 (The consciousness of inner space—tongue on the gums)

It quickly brings us into a light trance, activates the brain activity, calms the emotions, and creates an inner balance. The tongue position has a positive influence on the limbic system, which is responsible for our feelings and moods. It also supports the integration of both brain hemispheres.

In relation to the meridian system, the tongue on the gums activates important meridians. As a result, these experience an energy lock and charge themselves more intensely. It is worthwhile to practice this mudra a few minutes a day for a number of weeks.

The counter pose to Jalandhara Bandha

Inhale deeply and bend the head backwards. Look up. >Retain the breath as long as comfortable and return to the starting position with the exhalation. >Breathing normally remain for some time in meditation pose.

This Mudra influences the Vishuddhi Chakra, activates the thyroid gland and balances the Nadis. As this Mudra blocks energy coming from lower centres and guides energy down from the Sahasrara Chakra, it calms and uplifts the thoughts.

Never perform Akashi Mudra while standing, only when sitting. The head should not be bent back too far if there are problems of the cervical spine or a tendency to become dizzy. 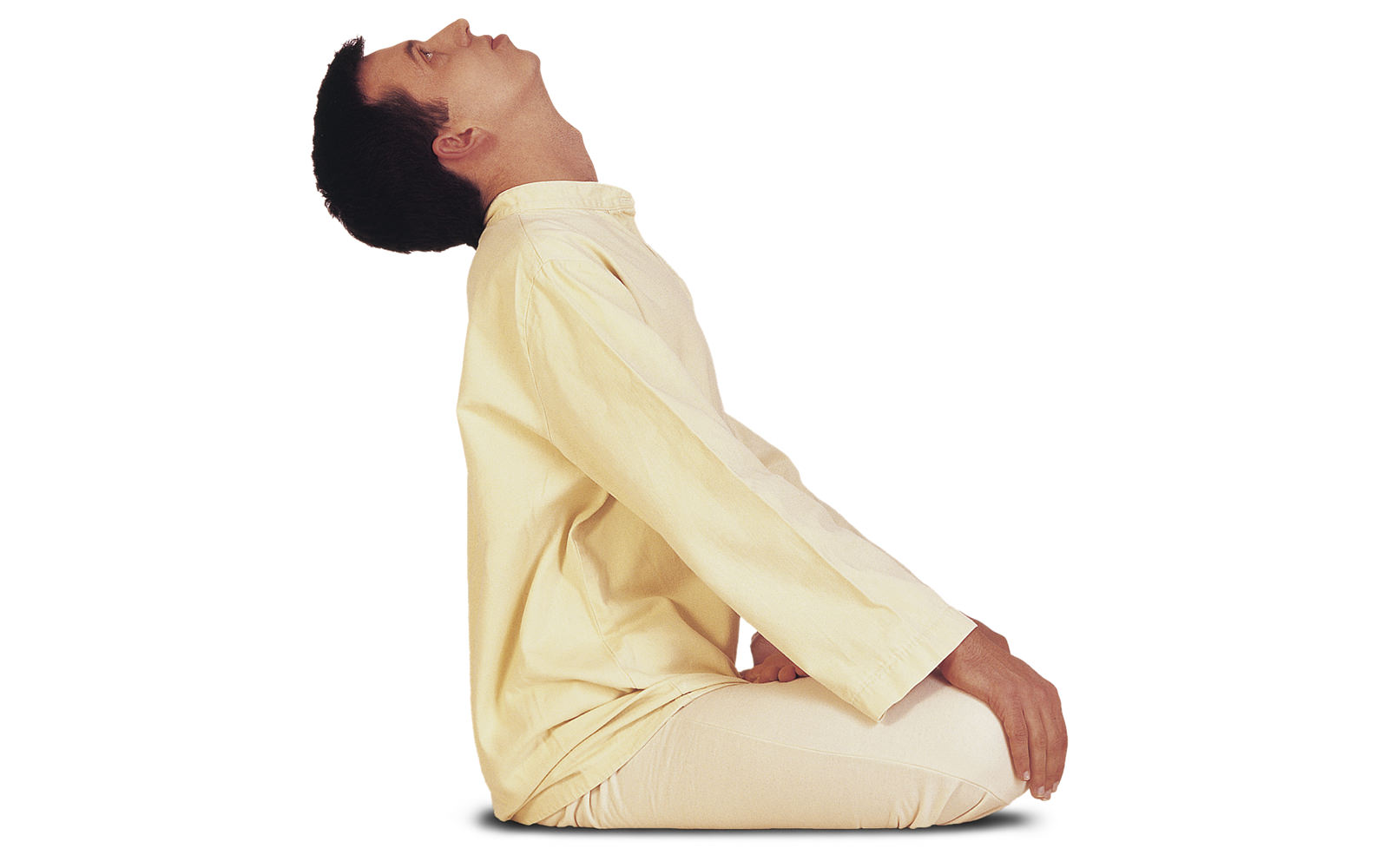 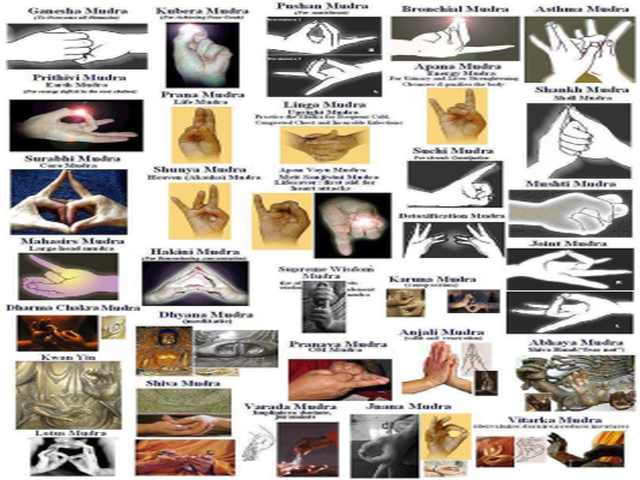