The kidneys are a pair of organs located in the back of the abdomen. Each kidney is about 4 or 5 inches long — about the size of a fist.

The kidneys’ function are to filter the blood. All the blood in our bodies passes through the kidneys several times a day. The kidneys remove wastes, control the body’s fluid balance, and regulate the balance of electrolytes. As the kidneys filter blood, they create urine, which collects in the kidneys’ pelvis — funnel-shaped structures that drain down tubes called urethras to the bladder.

Each kidney contains around a million units called nephrons, each of which is a microscopic filter for blood. It’s possible to lose as much as 90% of kidney function without experiencing any symptoms or problems.

Pyelonephritis (infection of kidney pelvis): Bacteria may infect the kidney, usually causing back pain and fever. A spread of bacteria from an untreated bladder infection is the most common cause of pyelonephritis.

Glomerulonephritis: An overactive immune system may attack the kidney, causing inflammation and some damage. Blood and protein in the urine are common problems that occur with glomerulonephritis. It can also result in kidney failure.

Kidney stones (nephrolithiasis): Minerals in urine form crystals (stones), which may grow large enough to block urine flow. It’s considered one of the most painful conditions. Most kidney stones pass on their own but some are too large and need to be treated.

Nephrotic syndrome: Damage to the kidneys causes them to spill large amounts of protein into the urine. Leg swelling (edema) may be a symptom.

Polycystic kidney disease: A genetic condition resulting in large cysts in both kidneys that impair their function.

Acute renal failure (kidney failure): A sudden worsening in kidney function. Dehydration, a blockage in the urinary tract, or kidney damage can cause acute renal failure, which may be reversible.

Chronic renal failure: A permanent partial loss of kidney function. Diabetes and high blood pressure are the most common causes.

Papillary necrosis: Severe damage to the kidneys can cause chunks of kidney tissue to break off internally and clog the kidneys. If untreated, the resulting damage can lead to total kidney failure.

Interstitial nephritis: Inflammation of the connective tissue inside the kidney, often causing acute renal failure. Allergic reactions and drug side effects are the usual causes.

Nephrogenic diabetes insipidus: The kidneys lose the ability to concentrate the urine, usually due to a drug reaction. Although it’s rarely dangerous, diabetes insipidus causes constant thirst and frequent urination. 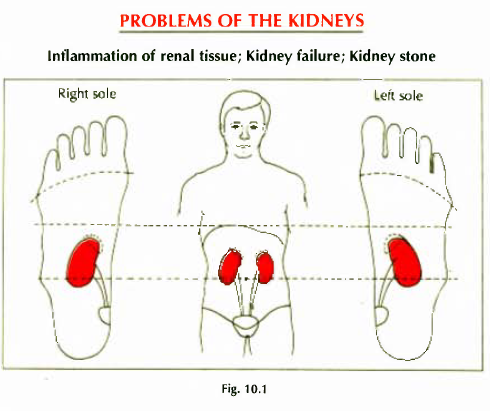 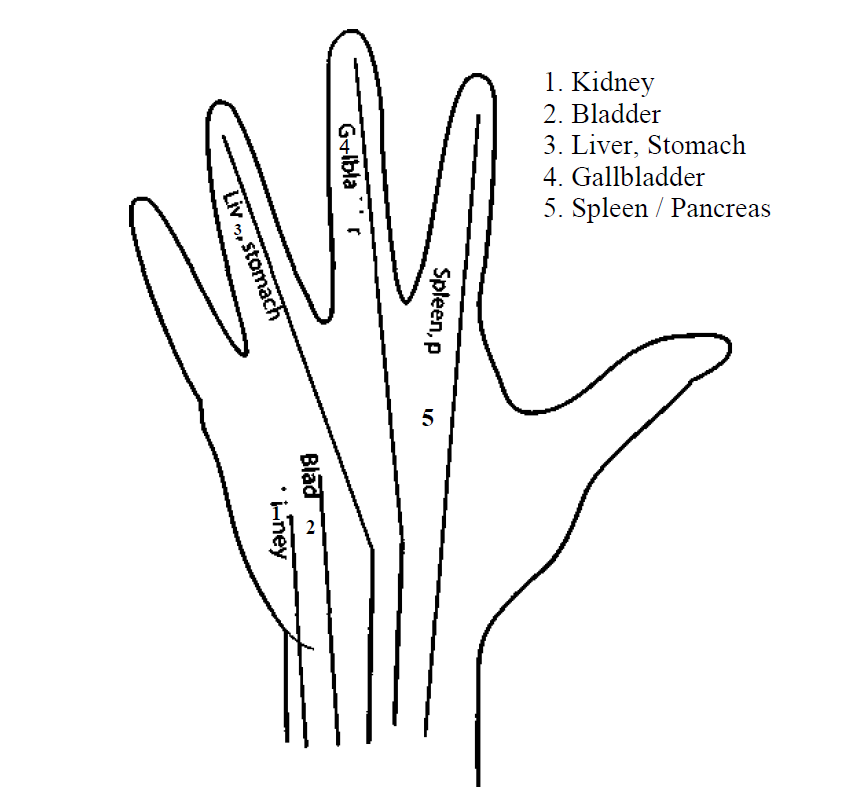 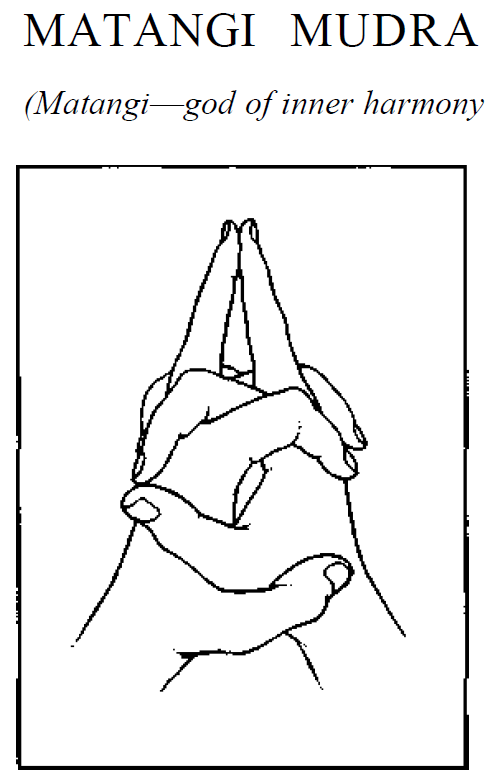 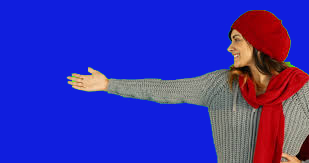 For treatment of the kidneys visualize the color  blue. 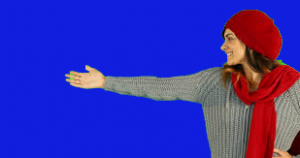